Zama, an officer of the Spanish Crown born in South America, waits for a letter from the King granting him a transfer from the town in which he is stagnating, to a better place. His situation is delicate. He must ensure that nothing overshadows his transfer. He is forced to accept submissively every task entrusted to him by successive Governors who come and go as he stays behind. The years go by and the letter from the King never arrives. When Zama notices everything is lost, he joins a party of soldiers that go after a dangerous bandit.With the support of Centre national du cinéma et de l'image animée,Institut Français, Instituto Nacional de Cine y Artes Audiovisuales (INCAA), Instituto de la Cinematografía y de las Artes Audiovisuales (ICAA), L'Aide aux Cinémas du Monde, Ministère des Affaires étrangères et du Développement International, Netherlands Film Fund, Programa Ibermedia. 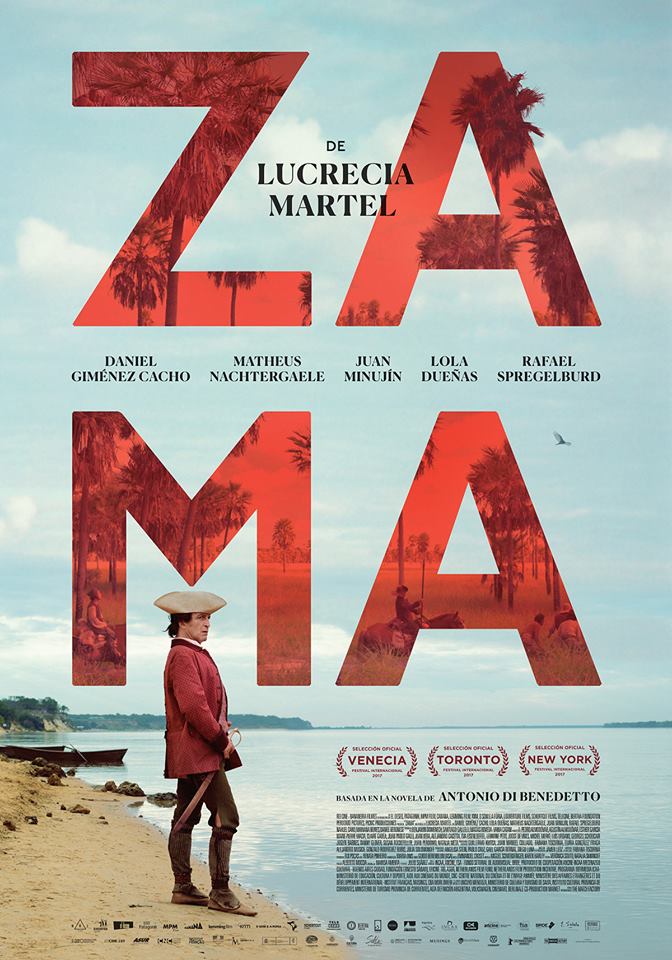 FLUSHED from Grace June on Vimeo.