Amal is a feisty teenager growing up in post- revolution Egypt while they’re both undergoing a tremendous change.
Within a constant political turmoil, Amal searches for her place, identity and sexuality in a patriarchal society. Amal, whose name literally translates to “hope”, is embarking on a 6 year compelling journey from childhood to adulthood. Along the way, she realizes her limited options as a woman living in an Arab police state. 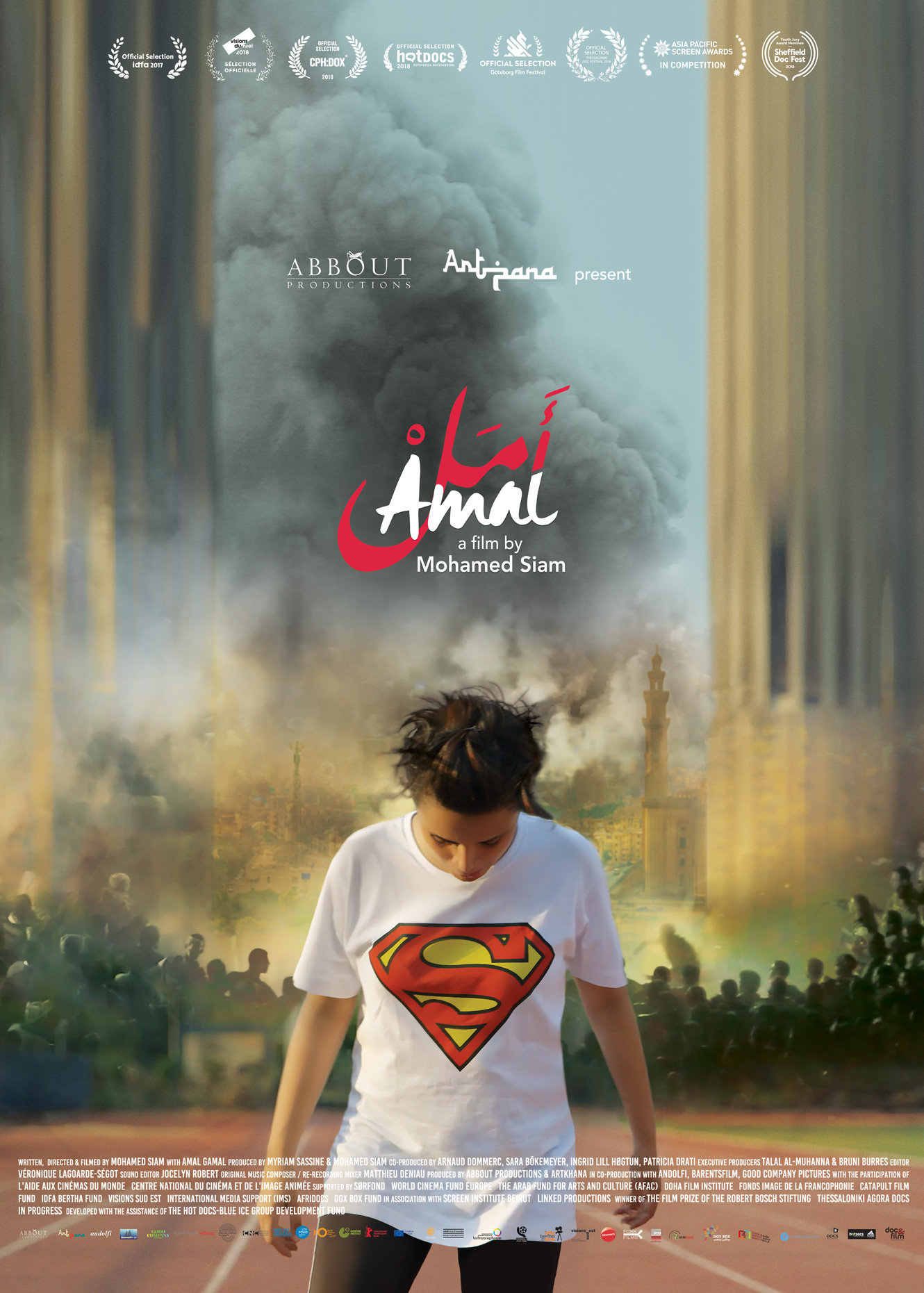