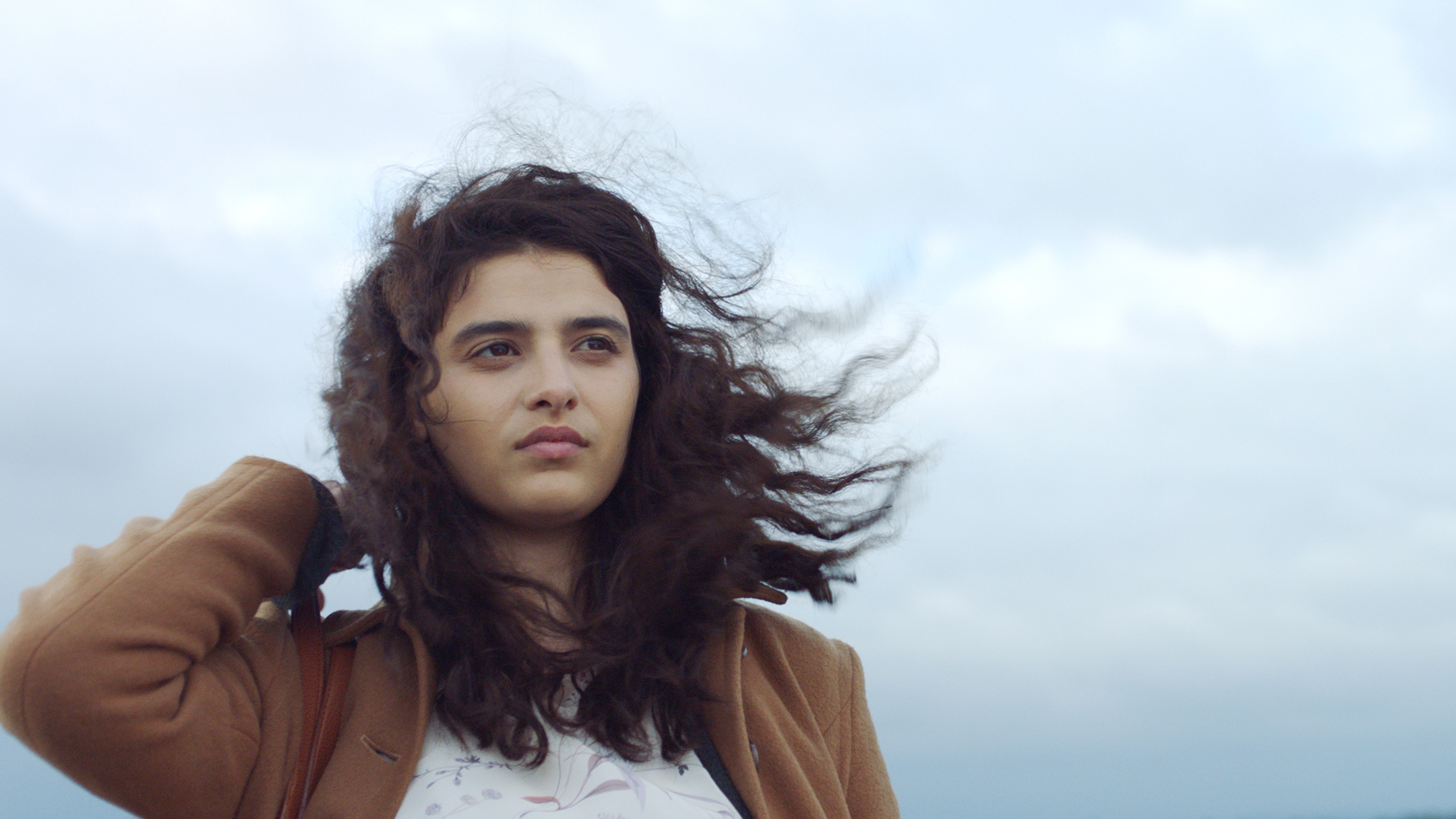 Manal Issa stars as woman who embarks on journey of self-discovery in brothel in revolutionary Damascus.

Syrian filmmaker Gaya Jiji’s long-gestated drama My Favourite Fabric, about a young woman’s voyage of self-discovery in a Damascus brothel on the eve of Syria’s civil war, has started shooting in Istanbul.

Set against the Syrian capital in the spring of 2011, the feature revolves around 25-year-old Nahla, a young woman who feels stifled by her humdrum life.

An arranged marriage to US-based Syrian expat Samir offers a ticket to a new existence but he unexpectedly he selects her younger sister, the more docile Myriam, to be his bride.

Following Samir’s rejection, Nahla strikes-up a friendship with a new neighbour, Madame Jiji. This mysterious figure, she discovers, runs a brothel. Fascinated by this environment, Nahla embarks on a journey of self-discovery.

”Belle De Jour was a source of an inspiration,” says Jiji referring to Luis Bunuel’s 1967 classic. “But unlike the character of Catherine Deneuve, Nahla doesn’t turn to prostitution.”

“This brothel will become a place where Nahla explores her desires and faces up to her fears… but she doesn’t prostitute herself, it happens rather through a process of observation, voyeurism.”

The shoot began in the Turkish city of Istanbul on Tuesday (June 13).

“It was difficult to get Syrian actors into Turkey for the shoot so I’ve cast a few Syrian actors who were already living in Istanbul as well as actors from across the region such as Manal who is Lebanese. I loved her performances in Parisienne and Nocturama so it’s exciting to be working with her.”

“I auditioned a lot of other actresses but many of them felt uncomfortable with the nudity scenes in the film while she was unfazed. She is a real actress who gets into a role and is prepared to carry it to the end.”

Syrian auteur works such as My Favourite Fabric ﻿— set against the backdrop of the 2011 uprising — are a rarity at a time when the country’s once thriving film and TV industry lies in tatters, with many of its professionals living in exile, due to the resulting civil war.

Jiji, who was studied in France before returning to her native Syria in 2010, started writing the screenplay in Damascus over the course of 2011 and 2012.

“I wanted to capture what I was seeing around me but not in a documentary-style but rather in a personal, subjective way… through the journey of this young woman,” she explains.

“The country hadn’t yet descended into chaos but the city was changing in the way Nahla is changing - there are parallel lines between the trajectories of the city and Nahla throughout the film.”

DOP Antoine Héberlé, whose credits include Paradise Now and A Woman’s Life, is also on board.

Jiji has been developing the work over a five-year period, presenting the project at various events including the Dubai Film Connection, La Fabrique des Cinémas du Monde and most recently the l’Atelier de la Cinéfondation in Cannes in 2016.

Laurent Lavolé of Paris-based Gloria Films is lead producing the film, in coproduction with David Hurst of Bordeaux-based Dublin Films and Eiji Yamazaki Les Films de la Capitaine, which is also based in Paris.