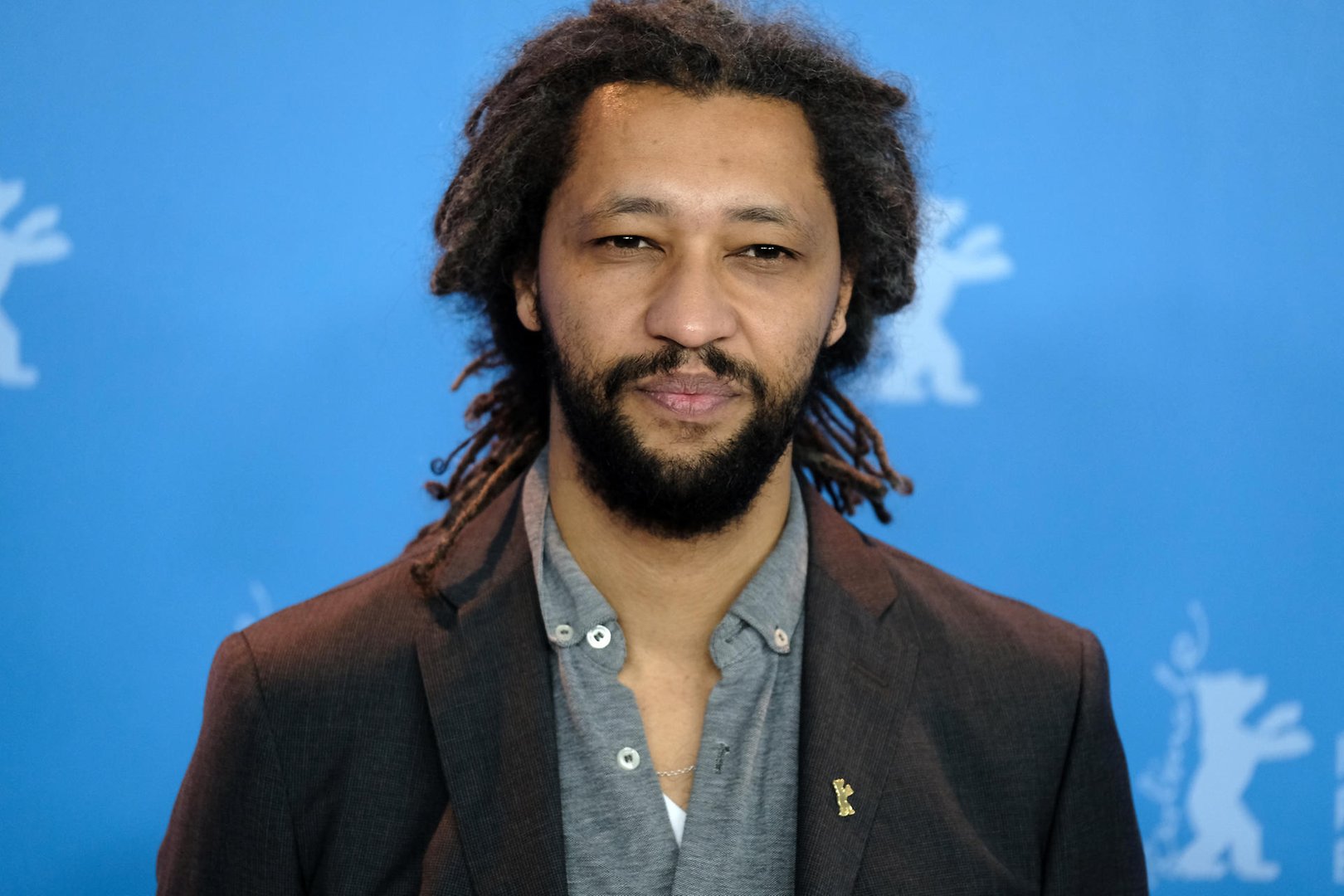 The awards ceremony for the 67th Berlin International Film Festival wrapped up just moments ago today (February 18) with winners including Alain Gomis and Raoul Peck.

The Berlinale also announced its 2018 dates: February 15 – 25, which is one week later than this year’s edition.

Alain Gomis’ “Félicité,” which made its world premiere at the festival (February 9 – 19), as 1 of 14 films for the Competition and Berlinale Special section, won the Silver Bear – Grand Jury Prize. The Golden Bear is the highest prize awarded to the best film at the festival (it went to Hungarian drama “On Body and Soul” directed by Ildikó Enyed).  The Silver Bear is essentially a second place/runner-up award after the Golden Bear.

The France/Senegal/Belgium/Germany/Lebanon co-production was shot in Kinshasa (DRC) and Senegal, and stars Véronique Beya Mputu, Gaetan Claudia and Mpaka Longi, in a story written by Gomis, Olivier Loustau and Delphine Zingg, that centers around a single mother, the titular Félicité, a singer in Kinshasa living with Samo, her 16-year-old son, who is at risk of losing his leg from an accident, unless she can come up with the money to pay for the operation. His leg will be amputated otherwise, sending Félicité on a city-wide quest to raise the necessary funds.

Gomis spoke very briefly about the project in a 2015 interview, saying: “This is the story of a woman named Félicité, a singer in a folk group in Kinshasa. She lives alone with her son. One morning she learns from the hospital that he had an accident, he risks losing his leg, but Félicité cannot find the money for the operation. She embarks on a desperate search for the means. But when she almost reaches her goal, it’s too late, and the hospital amputates her son’s leg anyway. And her whole world collapses around her … The role is also played by a Congolese actress. [In coming up with the idea] I listened to the Kasai folk music on an album with a band called Kasai All Stars… bizarrely, I am surprised that the group is not very well known here in Congo… The voice of the singer, Mua Mbuyi, immediately sparked a character in my mind. What I find very beautiful in this music is that, it is traditional, that is to say, deeply rooted in tradition, and yet it is also extremely modern. There’s everything in it. It is music I find that brings together tradition and ultra-modernity.”

The “battle” between tradition and modernity is a theme that has been, and still is popular among African filmmakers, reflecting internal (and external) struggles.

It’s Gomis’ 4th feature film in about 15 years; “Tey,” his last film, also premiered in competition at Berlin in 2012, so he seems to have found a welcoming environment there to present his work.